Chicago Music Store has a large staff of excellent, friendly teachers ready to help you reach your musical goals, and have fun doing it. And most of our teachers give the first two lessons for free, so you can be sure about it. You’ll find instructors for the following instruments: 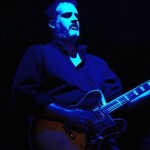 Damon has been teaching guitar for twenty-five years. He also regularly performs around town in a variety of settings and has been recording and writing professionally since the late 80’s. Damon studied at the University of Idaho and welcomes students of all ages. 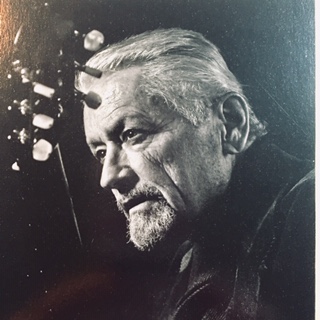 As a classical guitarist, Kim maintains a tremendous passion for teaching. Having earned a Bachelor of Music in guitar performance from The San Francisco Conservatory of Music, Kim has taught and performed in California, Mexico, Minnesota, Puerto Rico and the U. S. Virgin Islands, and has attended and participated in many master classes by world acclaimed guitarists. He is a patient and personable teacher, a disciplined classical musician, who teaches repertoire, technique, interpretation, theory and has edited over 80 works for solo classical guitar. Scores of students, at all levels and ages, beginning to advanced, have benefited from his teaching. It is an honor for Kim to pass on the knowledge from the teachers before him. 30 plus years teaching experience. 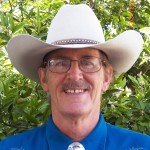 Rich is a professional musician with over 30 years of playing experience in a myriad number of musical styles. Eight years ago Rich began accepting students in order to pass along the extensive knowledge he gained throughout his career, with a focus of shortening the learning curve for aspiring musicians. With an emphasis on the physical aspects of playing being the fastest way to learn, students from eight to eighty have come to appreciate his caring and patient teaching style. 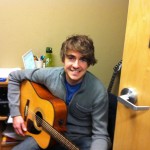 Ryan has toured and performed with Jason Mraz, Matt Nathanson, Train, Lifehouse, and many others. He has a degree from the prestigious Berklee College of Music in Boston, and has worked as a visiting artist teaching guitar to children in the OMA (Opening Minds Through The Arts) program. He teaches guitar to students of all ages and skill levels. Note: This teacher does not participate in our Two Free Lesson program. 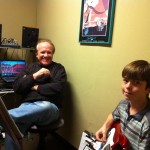 As singer/guitarist and leader of the Bill Ganz Western Band, Bill has been performing throughout the Southwest for many years. In addition to four CD’s and numerous independent projects as a studio musician, Bill has worked with Jeff Haskell from the University of Arizona and performed with the Tucson Symphony Orchestra on multiple occasions. Early years included study at the University of Nebraska (BA Ed) and University of Wisconsin (MST). Bill has been teaching locally for some thirty years and is recognized as one of Tucson’s finest active musician teacher/performers. 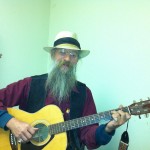 J.P believes the primary benefit of private lessons is that you get just what you need at the pace that is best for you. He has more than 25 years of experience at breaking down music practicum and music theory into bite-size pieces for any student, whether that student is 8 years old or 80. Although J.P earned a B.A. in music from Arizona State University, his focus and background is in the non-conventional or ethno musicological fields such as folk strings and free reed areas. 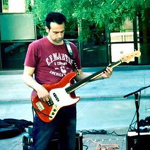 Ryan hails from Washington State and has been playing bass for 23 years and studied under renowned Northwest jazz musician, Jay Mabin. He has been teaching since 2008 with a focus on technique, theory, and genre diversity. Ryan has played and recorded with numerous musicians and bands in the greater Seattle/Tacoma area as well as Tucson since relocating in 2012. All ages and skill levels are welcome. 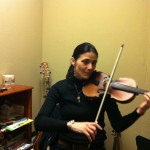 Bridget is a classically trained musician having studied at the Boston Conservatory. She holds an M. Ed degree from the University of Phoenix. In addition to being a singer/songwriter, Bridget has performed in a variety of musical styles: classical, pop and mariachi to name a few. She has shared a stage with Linda Ronstadt, Mariachi Vargas, and Rainer. She is also a member of the Tucson Professional Music Teachers Association. Bridget’s teaching style is relaxed, fun and tailored to you and/or your child’s favorite music. 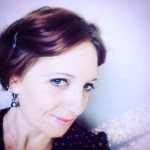 Mariah McCammond picked up her first instrument, the violin, at the age of 9. Coming from a strong classical background, with private instruction from some of Tucson’s best, including Anna Gendler of the Moscow Conservatory of Music; she now pursues her passions for both American and European folk music. Performing regularly in a wide variety of groups and settings. Her teaching style focuses on old world classical foundations with heavy emphasis on music theory and ear training. “I believe that every student has a different path to success and it is a great joy for me to nurture each individual’s gifts in order to help them discover that path.” Mariah has been teaching violin since 2010. 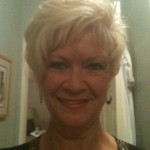 Bev has a combined forty years of teaching and playing experience. She is Vice President of The Tucson Professional Music Teachers Association. Professional affiliations include National Federation of Music Clubs and Arizona Federation of Music Clubs. Her curriculum focuses on note reading, theory, ear training and piano performance. Welcoming students of all ages, beginning to early advanced. 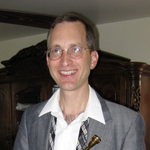 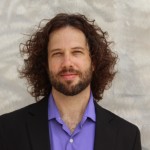 Saxophonist Brian Hicks plays regularly in the Tucson music scene and has performed with many notable acts including The Temptations, Linda Ronstadt, and Tito Puente Jr. In 2010 Brian won the University of Arizona’s annual President’s Concerto Competition performing Richard Rodney Bennett’s “Concerto for Stan Getz.” In 2011-2012, he toured with the show In the Mood: A 1940’s Musical Revue, traveling throughout the US and Australia. Brian also traveled to China twice with the University of Arizona Big Band. While attending the U of A, Mr. Hicks studied with Dr. Kelland Thomas and Professor Jeff Haskell. Brian currently plays lead alto for Big Band Express and performs regularly with Lonely Street Productions, The LoBros, and Duo Vibrato. 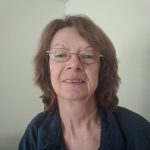 Patty has been teaching in one music in one form or another for over 25 years. While studying for a Bachelor of Music in Music Education Arizona State University, she began teaching private flute students. Since then, she has continued to work with flutes, also band, Orff instruments, and handbells; with children, youth and adults from coast to coast (and even on Guam). She has taught band and beginning band, and also formed and directed a community band. Patty is new to Tucson, and looking forward to playing locally. She was previously a member of Fiesta Flutes in San Antonio.

Sign up for our email list and receive $10 off your next purchase, plus timely notice of our special offers and events. 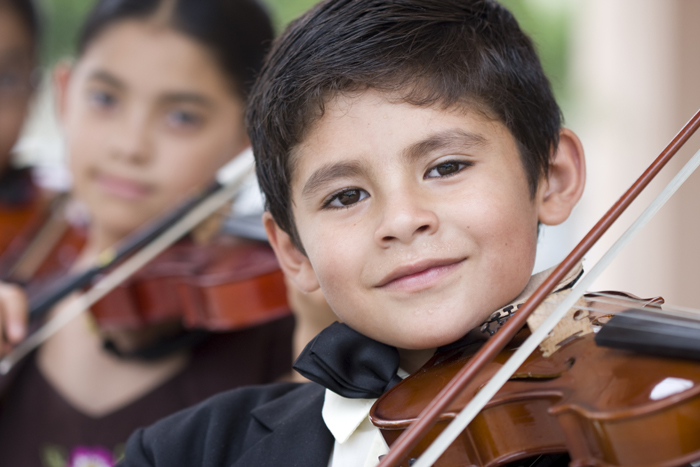 Reserving your child's rental instrument for school has never been easier than with our new Online Reservations! GET STARTED.

Ready to shop? Chicago Store offers financing through First Mutual Finance, and you can get pre-approved online! START NOW.

Chicago Music Store has been a Tucson favorite for nearly a hundred years! Currently in our third generation of family ownership, we proudly supply Tucson musicians, educators, and students with high-quality instruments, books, and accessories at the lowest prices. We've been voted "Best Music Store" by the readers of the Tucson Weekly for twelve years in a row, which is every year they've had that category!